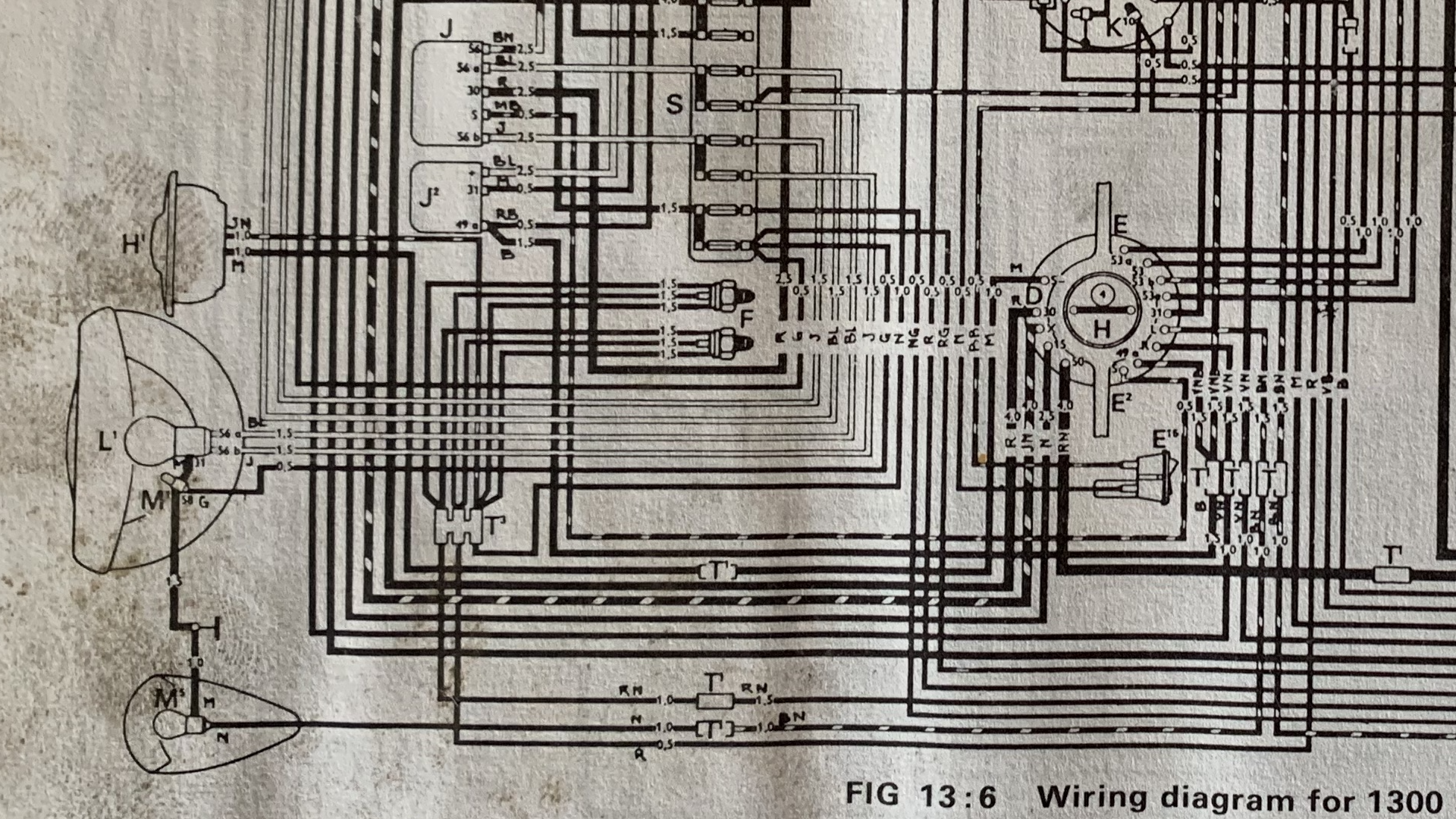 My Dad and I fought often. I don’t remember seeing much of him when I was a child. His constant, nightshift, factory work meant he was only available for horseplay on Sunday mornings for an hour or so before he flopped into bed again, exhausted. My Mum was always shushing my brother John and I, so Dad became like a sacred presence, spoken of in hushed tones; big, brown, steel-toe-capped boots standing in the lobby, blue jeans hanging from the pulley.

When I was a teenager, and he was in his mid-thirties, he trained to be a mental health nurse. I watched him at the dining table through the room-dividing, glass doors as he scribbled out miss-spelt essays, hour after hour for years. He emerged a new man. Suit-wearing, shiny-shoed, carrying a caseload of clients from Glasgow’s East End, and with nursing friends from all over the world, he inspired me to join the profession.

On rare occasions, when shift-patterns permitted, we ate around the same dining table, shop-talking about how best to care, and how to change our practice for the better. Sometimes these discussions would escalate into shouting matches with neither of us willing to back down. John would excuse himself and Mum would implore us to take time out. Dad would laugh it off, then, telling her this was healthy arguing. I never felt it was healthy. It often got close to blows.

One Monday morning on the M8, as I drove in for the early shift in Glasgow Royal Infirmary, the engine of my first car, a ’67 VW Beetle, exploded. With one short phone call, my Dad arrived, and we towed the Beetle back home to Coatbridge. He bought a replacement engine from a scrapyard in Carntyne and despite having no mechanical experience we pulled together and swapped the engine. Sure, there was some tutting, eye-rolling, and passive-aggressive posturing, but we got the job done. No arguments. The Beetle spluttered into life on the first turn of the key and I hightailed it through to Cramond to visit my first steady girlfriend, leaving Dad to clean up the driveway and tidy the shed.

Although we lost him to dementia twelve years ago, he’s still here with me today, somehow, in ways I can’t explain. I found this workshop manual when I was clearing the shelves in my studio last week. Our oily handprints are all over it.