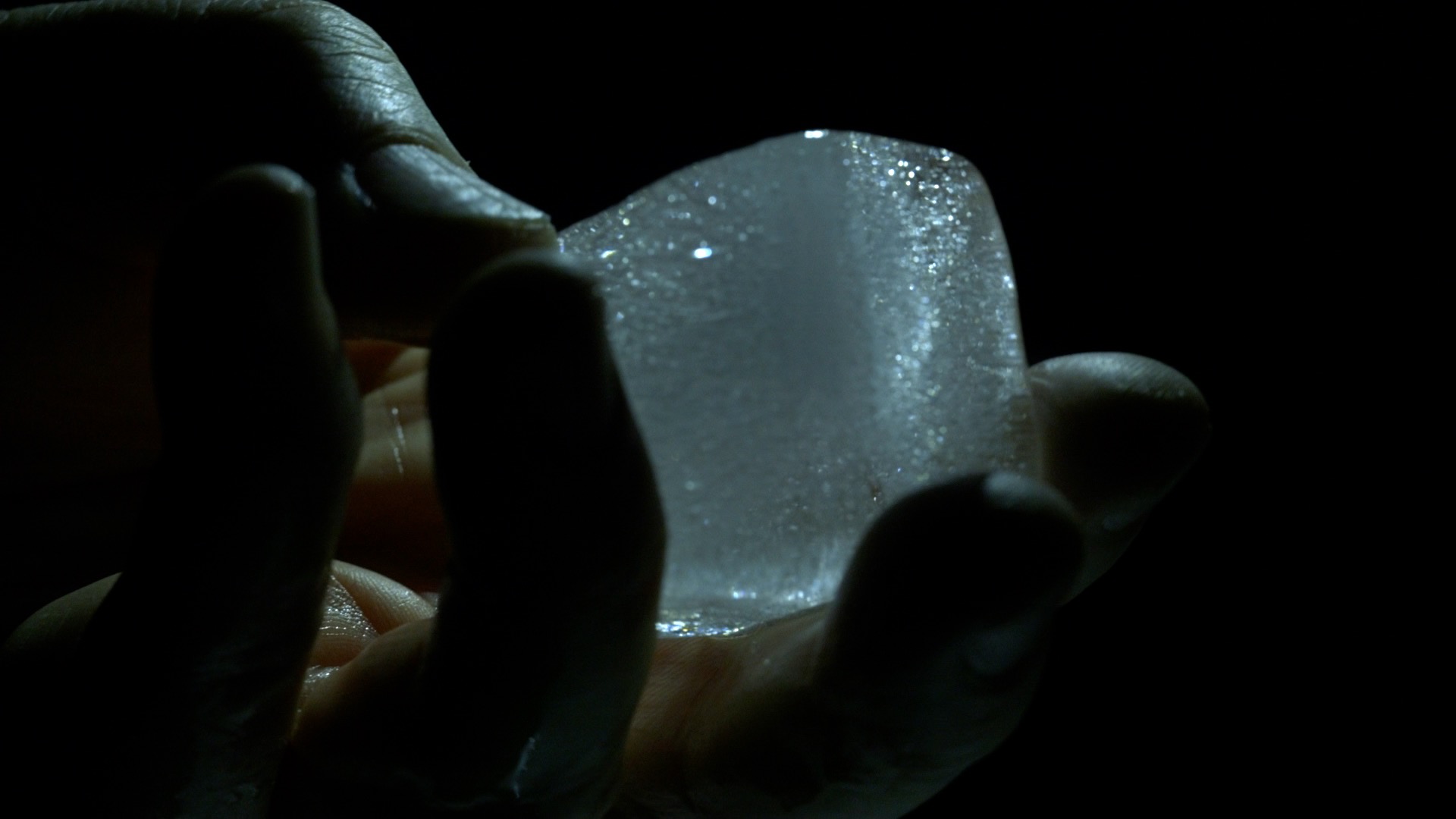 After spending the week listening to Steve Reich and Terry Riley I experimented with the phrase "Become erased like you never existed." I came up with this phrase a few years ago when I was studying meditation at the Kadampa Meditation Centre in Glasgow city centre during a course where we were encouraged to imagine where our "self" was located.

Technically this was quite a simple experiment. I was keen to not spend too much time fidding with the phrase timings to make them sound smooth. I find Steve Reich's Early Works although powerful, quite predicable and I was keen to not to emulate them by editing the phrase down to something that could be easily looped.

The video footage was recorded on my Canon C100 MK2 with the kit lens, a 18-135 zoom, and lit either by the candle, a single match, or by the torch light from my iPhone.

I was trying to capture the idea of impermanence. Thales of Miletus, a pre-Socratean Greek philosopher was credited with the idea that water was the essential element and ran contrary to fire. I liked the idea of the ice melting in my hand being linked to time and that even when left alone ice will change state.

I'm noticing that during these experiments I'm being drawn to water, either at the river, the sea, clouds, or playing with ice...